In your vehicle’s engine, the timing belt connects the crankshaft to the camshafts, which in turn controls the opening and closing of the engine's valves. A four stroke engine requires that the valves open and close once every other revolution of the crankshaft. The timing belt does this. It has teeth to turn the camshaft(s) synchronized with the crankshaft, and is specifically designed for a particular engine. In some engine designs, the timing belt may also be used to drive other engine components such as the water pump and/or oil pump.

The usual failure modes of timing belts are one of two problems:

Correct belt tension is critical - too loose and the belt will whip, too tight and it will whine and put excess strain on the bearings of the cogs. In either case belt life will be drastically shortened.

Aside from the belt itself, also common is a failure of the tensioner, and/or the various gear and idler bearings, causing the belt to derail.

Find a Merlin Near You 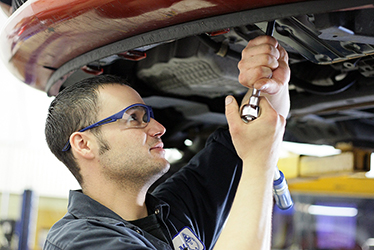 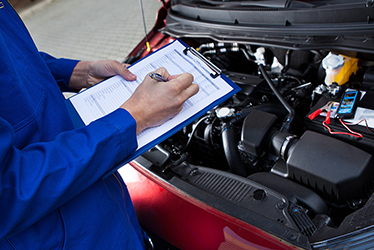 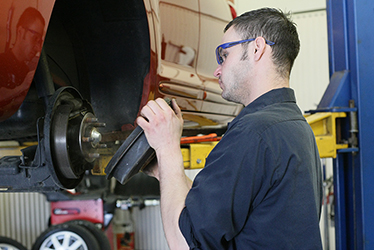 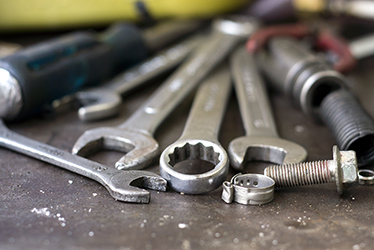 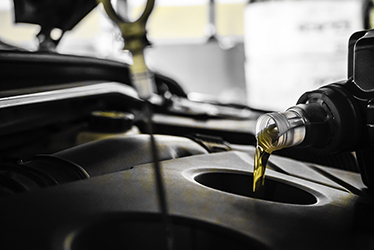 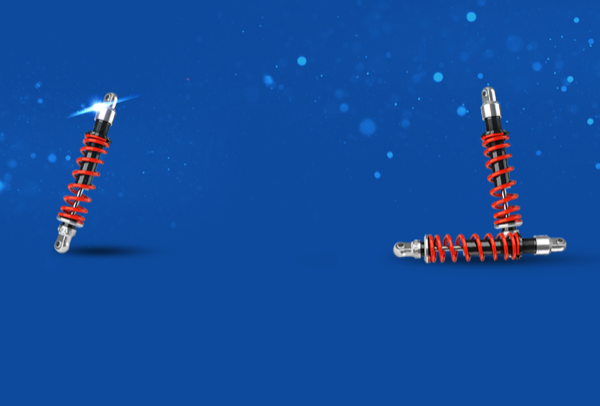 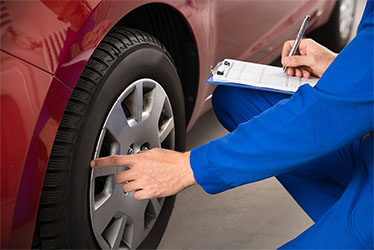 Merlin offers promotional financing* with the Merlin 200,000 Miles Credit Card. The no annual fee card can also be used at gas stations nationwide**.